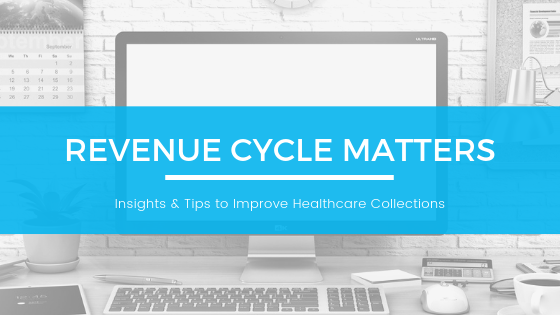 Past delays have left Providers wary of the impending ICD-10 transition date, currently set as October 1, 2015. Some groups are pushing for a delay, some are not. Some groups are ready; others are still compiling resources to prepare their staff. No matter the stance or preparedness, all providers seem to have one thought in common - the uncertainty of the ICD-10 deadline.

However, with the recent passing of the Medicare reform package (SRG bill) that made no mention of an ICD-10 delay, most organizations closely following ICD-10 believe the October 1 transition date will stand firm.  At this stage, providers should actively test with their vendors and major payers and ensure contingency plans are in place.

According to an ICD-10 Readiness Survey published by The Workgroup for Electronic Data Interchange (WEDI) in February, of 796 health care providers responding approximately half of hospitals and 10% or physician practices reported testing efforts have begun. About 60% of 173 vendors responding indicated products are available and ready for testing.

OS inc. President Lori Zindl attended ICD-10 sessions at the HIMSS 2015 Conference in Chicago, IL in April. "I find it interesting that there was limited attention to ICD-10 at the conference this year," she says.  "In 2014, ICD-10 was the hot topic at the conference, but the delay was announced shortly after.  My hope is the reduced emphasis on ICD-10 this year is because the healthcare community has taken advantage of the delay to be better prepared for the change rather than apathy because they expect further delay."

OS inc.
icd-10, Billing
Share
Tweet
Are You Putting This Type of PHI in.. The 21st Century Biller