Lori Zindl Behind the Scenes: A Conversation with her Daughter 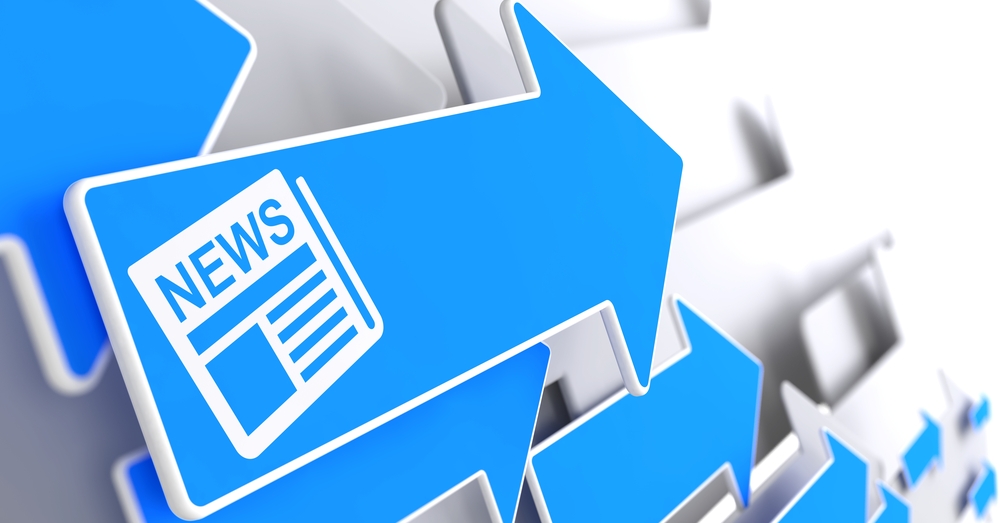 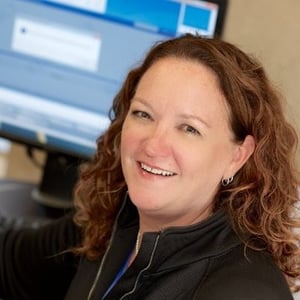 efficientC | OS inc. is excited to announce that Lori Zindl, President, will be participating in a panel of female healthcare and technology innovators during HFMA’s November 8th conference for Women in Healthcare Leadership. It’s important to recognize and share the success stories of the tenacious, hard-working women who are redefining what it means to lead well in this space, and Lori Zindl is certainly one such woman.

As her daughter, I may be a little biased, but I’ve also had a front-row seat over the years as I’ve watched my mother's passion and drive transfer into the DNA of her companies. Being a young woman myself, studying to pursue my own passions, I sat down with my mom and asked her about her journey to today—the ups and downs of her career and the behind-the-scenes of the creation of OS inc. and efficientC.

To this day, my mom believes that she learned her core values back when she was a child. When she was first starting out as a babysitter, my grandmother gave her a piece of advice that she still takes with her today: “Leave the place cleaner than when you got there.” This simple directive has translated well into her professional life. She understands that putting in the extra effort to make the customer happy can pay off incredibly.

When Lori first began her healthcare career in 1985, she was working for Payco as a medical bill collector. She will admit that initially, she had no idea what the different medical codes on the claims meant, but she knew how to mail the claims to BlueCross and get them paid. After a few years with Payco, Lori decided to apply for a job as Collections Manager at a hospital in Milwaukee because she believed she could help them collect more money.

A consulting company oversaw the hiring process and loved her interview so much they hired her as a consultant.

She spent the next three years as a consultant working in hospitals across the country.

When my parents decided to start a family, the consulting company agreed to let her stop traveling and instead run the publishing arm of the company. However, a week before my sister’s due date, the company informed her that if she did not continue to travel, her salary would be cut in half.

Like so many other working women, my mom was pressured to choose between her professional career and the best interests of her growing family.

She chose both. Instead of taking a proper maternity leave, my mom spent her time searching for a new position. She found a company that was just starting to expand from Michigan to Wisconsin. At the same time, Indiana University Medical Center was looking to outsource their work, and they agreed to work with my mom at her new company. However, when it came down to certain decisions on how to treat customers, my mom and her boss did not see eye-to-eye.

While starting her own business was never something she had planned on, my mom decided to take the contract with Indiana University Medical Center and build a company that would treat both its customers and employees with the respect they deserve.

In the beginning, my mom reviewed every claim herself..she finally had to learn what everything meant on those Payco claims she mailed in for payment. At a certain point, she became so proficient she could guarantee the claim would be paid with 95% accuracy.

As OS grew, Lori grew more and more frustrated with the claim scrubbers OS was using to service their customers. She knew it could be done better.

The search for a claim scrubber capable of meeting her expectations was on. After trying almost every option on the market, Lori decided to build her own.

The one thing she knew would make this product stand out from the others was how it would react to denials. Lori wanted her claim scrubber to see a denial and find a way to fix it so that the problem wouldn’t be repeated. That’s how efficientC was born.

efficientC is a different kind of claims management technology because it actively works to find ways to get more claims paid on the first submission. Essentially it works just like my mom did in the early days – guaranteeing 95% of claims will get paid on first submission.

Lori still loves coming into work every day, not just because she loves what she does, but because she loves the people she works with. From her customers to her employees, Lori enjoys the atmosphere around her and is intentional about making her company a great place to work. For example, a few years back, OS started a wellness program that encourages employees to attend workout classes and eat healthier. Lori noticed that since adding the wellness program there has been a noticeably shift towards a more team-based environment, where employees are willing to take time out of their days and help their colleagues.

Finally, I wanted to ask my mom what one piece of advice she would give to someone hoping to start his or her own business. Her response:

“You must be passionate about it. I didn’t go into it for the money. I went into this field because I liked trying to figure everything out. To this day I still love working accounts receivable. This is something I saw myself doing forever.”

If I’m being honest, I expected to hear some cliché about hard work, dedication, and good old-fashioned pulling yourself up by your bootstraps. And while my mom is one of the most dedicated, hardworking people I know, it is her passion that makes her success possible. It's passion that carried her through the challenge of raising two children and starting two companies at the same time, and it's passion that continues to drive her as she serves her customers every day.

If you want to hear more from Lori and other inspiring women who are making a difference in healthcare, join her and her colleagues at the Wisconsin HFMA conference on November 8th! 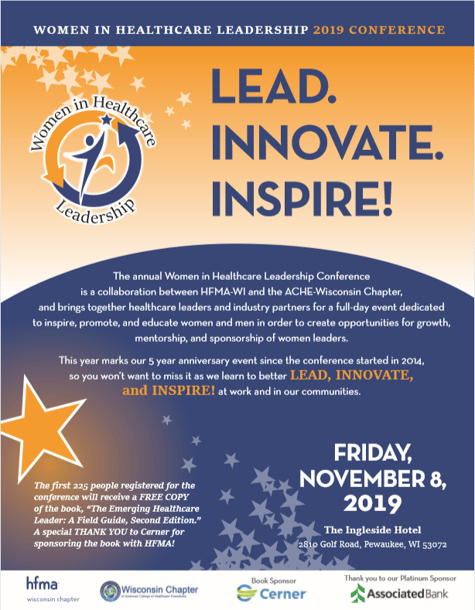 Later this week, over 5,000 healthcare finance professionals are expected to descend on Orlando,...

When you're focused on the day-to-day operations, it can be easy to push off attending healthcare...

Rural hospitals, as defined by their geographic location, have an essential role in our nation’s...