What's Eating Your Bottom Line: The True Cost of Denials 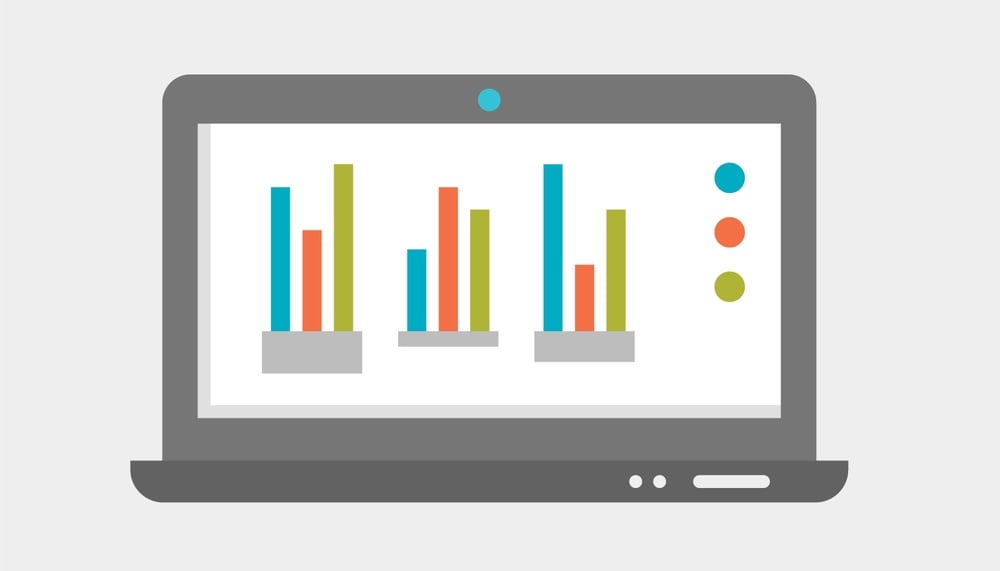 The Medical Group Management Association (MGMA) has estimated the average cost to rework a claim at $25, and it’s safe to say that cost is rising every year. Our statistics show that 90% of denials are preventable.

The healthcare industry has a longstanding practice that appealing and fixing denials is “part of the job” – but if 90% of these denials could be prevented, what would that mean for your business office? It could mean thousands saved every month and staff allocated to those important tasks that get pushed aside.

Once you rebill a claim, industry statistics suggest that 35% are being reworked. But what about the remaining 65%? Our efficientC Claims Analysts put together a list of five common preventable denials:

Authorization
If a CPT code requires authorization with a certain payer, put an edit in place to stop the claim. Many providers do not stop these, and it’s a simple edit to create. Often if a service needs authorization and it is billed and denied, it is too late to obtain retro authorization.

Knowing the Payer Subscriber ID Format
Refers to the patient policy number/insured ID/subscriber ID – either the correct numeric or alpha prefix and/or the correct number of characters. Preventable by adding an edit if the format is known, for example some BCBS plans have a 3-character prefix.

COB Issues
Put an edit in place to stop Medicaid from being the primary payer when there is a secondary or tertiary payer.

Duplicate or Overlapping Claims
Duplicate denials are prevented when an edit is in place for a claim to hit conflicting if there’s another claim in the system with the same date of service.

Denials ARE preventable if you use your claim scrubber correctly. Keep a close eye on your clean claim rate. It may sound great to have a 99% clean claim rate, but that means you’re missing edits, and you probably have a 30-40% denial rate. Instead, about 25% of claims should be stopped for edits before they even go out the door. Think out of the box on edits, how could the claim scrubber have stopped a claim before it denies?

For more in-depth information on denials, watch our new webinar.

Beckers Hospital Review recently published an article about the 4 ways healthcare organizations can...

5 Ways to Break up with Repeat Denials

Roses are red, denials are blue, a break up with repeats for Valentine's Day is easy to do.

If your hospital is like most, your business office staff see the words "claim denied" on a regular...